P-DTR® is the most effective and up to date method of modern medicine available to clinicians and other health care specialists today. Its effect is immediate and long-lasting, contrary to any other therapy method that’s available today.

P-DTR is a product of the original thought and investigations of orthopaedic surgeon Dr. José Palomar. This work recognises that proprioception (sensation of touch, pressure, hot, cold, pain, etc.), and the way the body processes the information from these receptors, is paramount in determining neuromuscular responses throughout the entire body. Motor function is not just determined by the motor system, but rather is modified by the inputs of these receptors. Using a comprehensive system of muscle testing and neural challenges, involved proprioceptors can be located and normal function can be quickly restored. Most therapeutic modalities deal with the “hardware” of the body, neglecting the fact that most of the pain and dysfunction we experience is actually a problem with our “software”. P-DTR is the most comprehensive and effective technique available to the modern day clinician, therapist or trainer. The work is rapid, incredibly effective and unlike any other technique that you will have experienced.

How does P-DTR work?

P-DTR deals with the various sensory receptors (proprioceptors) of the body and the way they affect and modify our movement patterns. These receptors (those for pain, stretch, pressure, hot, cold, vibration, etc.) all send information to the brain for processing and the brain takes this feedback into account when making decisions regarding our movement. If this information is incorrect, as is often the case, the brain is making its decisions based on bad information. Pain and dysfunction frequently result. P-DTR uses neural challenges specific to the involved receptors and muscle tests combined with proper stimulation of the deep tendon reflex to make immediate and lasting advances toward restored function.

Who are these courses for?

Courses are divided into 3 levels:

Basic course:
The foundations series provides a comprehensive curriculum designed to introduce students to functional neurology. This encapsulates full assessment of the body for any number of afferent dysfunctions and instruction on how to reset information from aberrant pathways. Students will gain a thorough understanding of how the body creates basic dysfunctions and compensatory patterns and most importantly, the systematic process that has been developed to treat these dysfunctions on a permanent basis. Students can expect to learn how to improve the raw material the brain receives to make more accurate decisions about how to move and feel. Topics covered include, but are not limited to, all manner of mechanoreceptors, nocioception, gait analysis, cranial sutures, and limbic disturbances.

Intermediate:
The intermediate series builds on what students began delving into during the foundations series. Students can expect to learn much more about how the body structures larger patterns of dysfunctions and how each piece of the pattern can effect another. Tools will be provided to quickly determine the prevailing source of a dysfunction to greatly minimise any chance of reoccurrence. Students will learn the proper firing sequences for muscles used to accomplish given movements and how the body will respond if these sequences are disrupted. Advanced biomechanics are covered in depth for each major joint of the body including shoulder, hip, knee, foot and ankle, elbow, and spine.

Advanced:
The advanced series takes students on a thorough exploration of the physiology of numerous body systems. Assessment of viscera for localized and referred patterns is covered in great detail as well as an in depth exploration of iliocecal valve conditions. Issues with energy production are explored via functional takeaways from Krebs Cycle and Essential Fatty Acid Metabolism malfunctions. Symptoms, assessment, and treatment of cranial nerve dysfunctions are a major focus point of the advanced curriculum. Students will cover peripheral nerve entrapments and learn how to use the reappearance of primitive reflexes as a treatment tool. Other topics include baroreceptors, neurological teeth, alkalosis, and retrograde lymphatics. 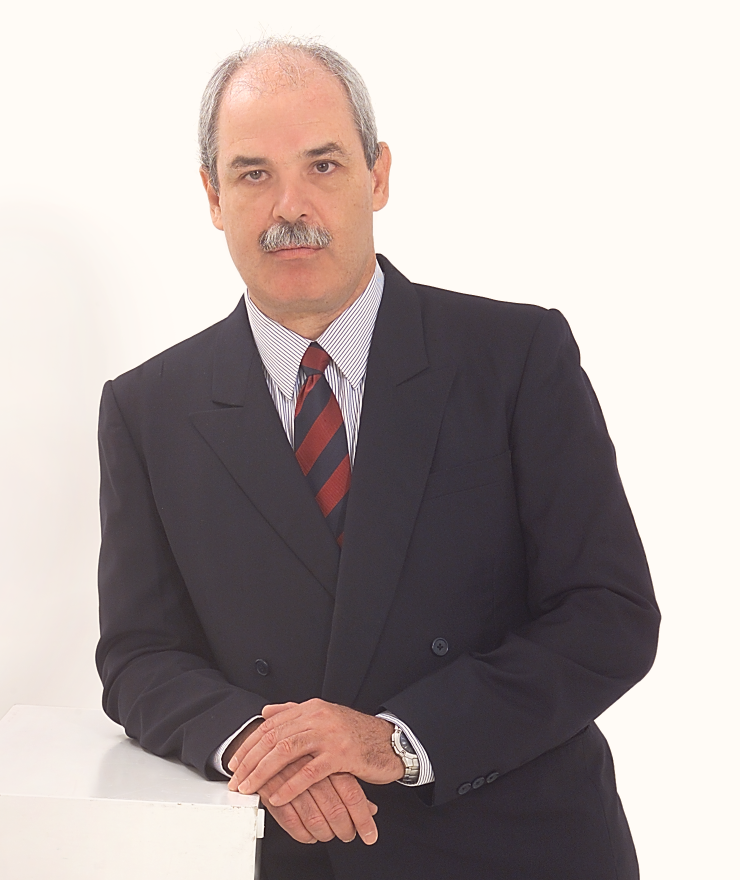 Doctor Jose Palomar Lever is a native of Guadalajara, the capital city of the state of Jalisco in Mexico. He began his medical school education at the age of 17 at the Universidad Autónoma de Guadalajara (UAG) and received his training in Orthopedic Surgery and Traumatology at the Universidad del Ejercito y Fuerza Aérea (UDEFA). He performed his ﬁrst orthopedic surgery at the age of 24 and between 1984 and 1988 he was an orthopedic surgeon on the staff of the Reconstructive and Plastic Surgery Institute of Jalisco, S.S.A. He went on to receive specialized training in minimally invasive spine surgery at the Texas Back Institute in Dallas, Texas. Pursuing his interest in what he now refers to as the “software” of the human body, a study, which began in earnest for him in 2000, Dr. Palomar became a Diplomate in Applied Kinesiology from the International College of Applied Kinesiology (ICAK). He received the organization’s Alan Beardall Memorial Award for Research for 2004-2005 and over the years has had eighteen papers accepted for inclusion in ICAK-USA Proceedings. He also completed the Carrick Institute for Graduate Studies program in Clinical Neurology. Today, in addition to pursuing an ongoing research program, Dr. Palomar conducts regular trainings in Proprioceptive – Deep Tendon Reﬂex (P-DTR) for medical practitioners in the United States, Russia, Mexico, Latvia and Ukraine, and continues to practice medicine from his home base in Guadalajara, Mexico. 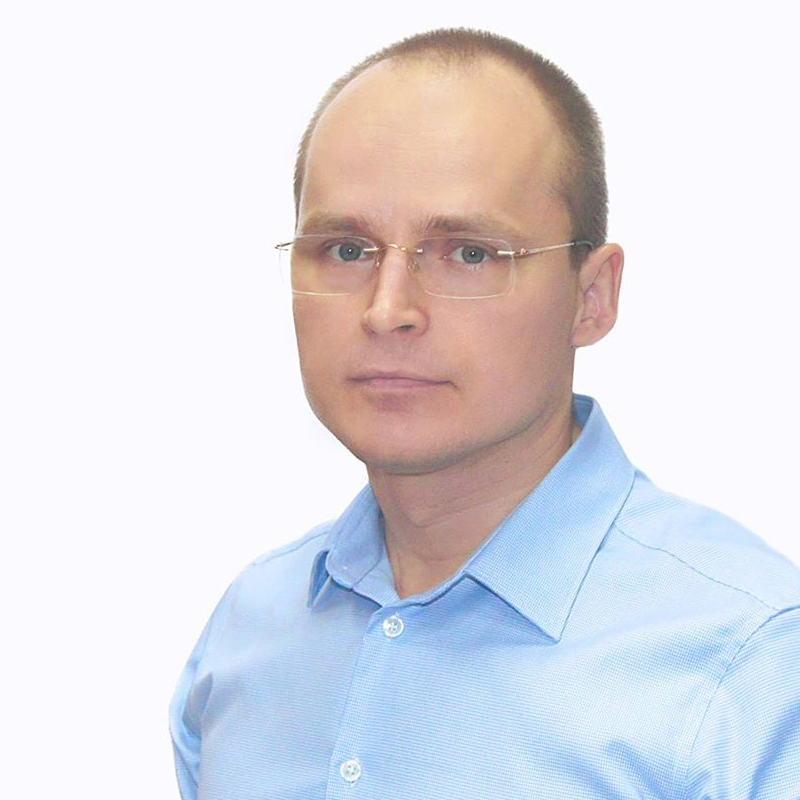 Traumatologist-orthopedist, Chiropractor, Kinesiologist, Medical lawyer, Judge, chairman of department of medical disputes “The southern regional arbitration”, The manager of travmatologo-orthopedic unit of MBUZ “A municipal hospital No. 1 of N.A. Semashko of Rostov-on-Don”.

Is engaged in diagnostics and treatment of injuries and diseases of a musculoskeletal system, peripheric nervous system, aftertreatment after injuries and operations. In treatment uses P-DTR technique (structural, biochemical, emotional and meridian ways of correction). 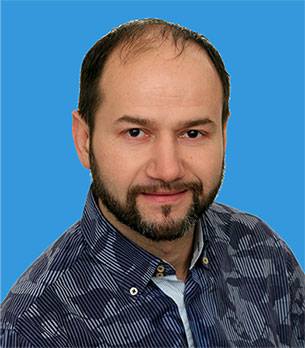 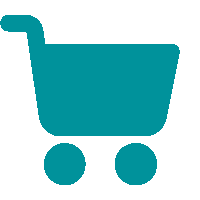